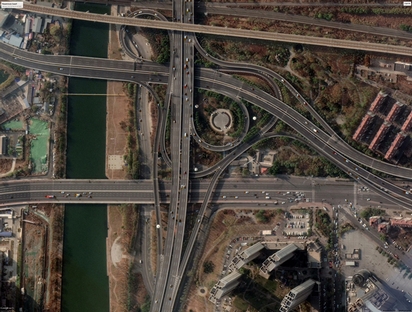 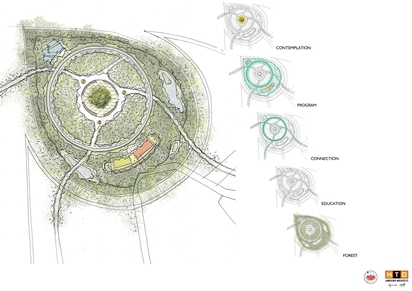 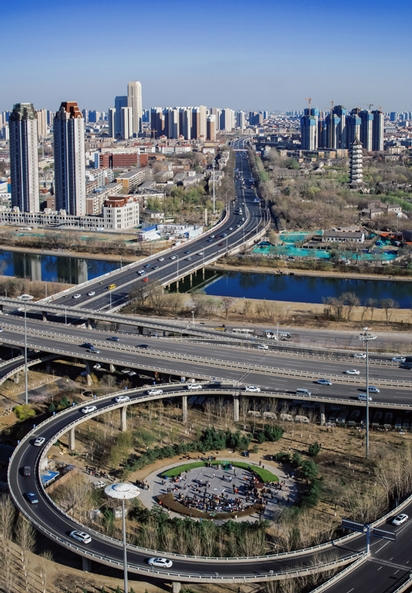 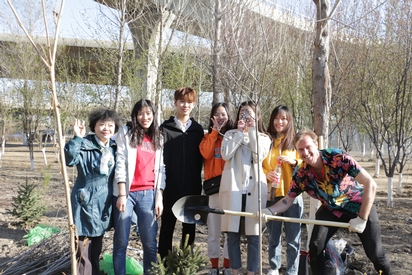 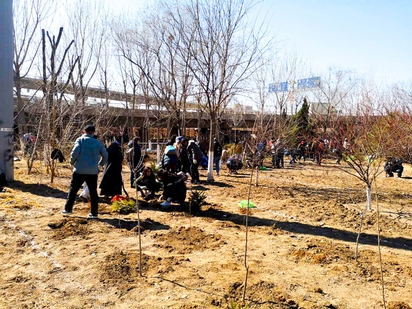 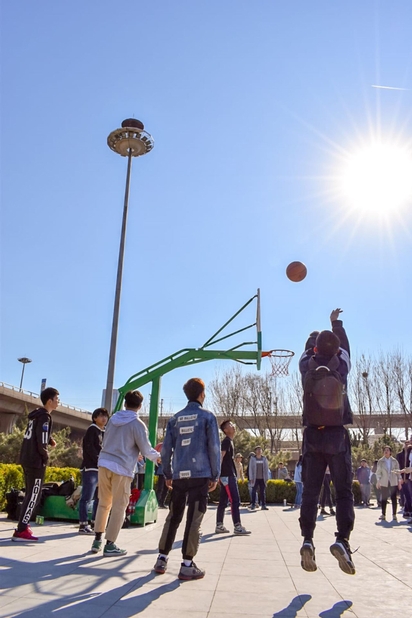 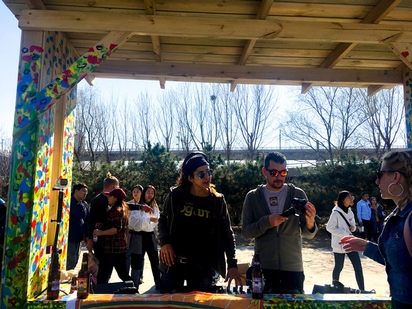 After an intensive planning process of site visits, consultation, design and implementation preparation, on Saturday 23 March 2019, on the Chinese tree planting day, the starting shot was given for the planting of 7000 trees and the realization of the first CityForest in Tianjin / China. With the realization, MTD landscape architects participates in an initiative of "parties for a better living environment" developed by the organizers of the YinYang MusicFestival. Last year at the last YinYang Festival that took place on top of the Chinese wall, Tommy Hendriks and Rainbow Gao introduced the idea that every festivalgoer contribute to the realization of a CityForest or better a YinYang CityForest with the purchase of a ticket.

The YinYang MusicFestival is organized every year in Tianjin. Last year the festival organizers decided that they wanted to do a reciprocal service for the city. The idea arose to realize a CityForest; a YinYang CityForest. A team was formed in which the initiators, in collaboration with representatives of the local government of Tianjin, the East China Normal University, the China Biodiversity Conservation and Green Development Foundation and MTD landscape architects, worked out and finalized the plans for the YinYang CityForest. And a location was made available by the local government under and around a huge traffic junction in Tianjin.
MTD landscape architects developed a design vision for the plan area in its wider context and drew up a design plan for the actual plan area. Within the design vision, particular attention is paid to the green and slow traffic connections with the environment. The Xinkai River, for example, is conceived as a structural element with an important meaning for strengthening the cohesion of the YinYang CityForest and the rest of the city and more specifically with other green elements. The slow traffic routes to the nearby residential areas have also been mapped. Both are of great importance to guarantee the use and the liveability of the CityForest.
The YinYang CityForest will not only contribute to greater biodiversity and climate adaptation in the city, but will also be a place where young people can go for sports, recreation and making music; it will become a sanctuary for the youth.
The forest is laid out according to the Miyawaki method. In this context, such an assortment is put together in conjunction with the soil that a succession stage is ultimately achieved for the forest, consisting of a herb layer, shrub layer and a tree layer. With the planting of 7000 trees, the realization of a DJ booth, the construction of a number of paths, including a nature trail with information panels, a first phase of the CityForest will be realized, which can form the motor for the realization of the following phases.

The initiative of the YinYang CityForest connects youth and strengthens biodiversity and reduces CO2 emissions in a special and interactive way !!!