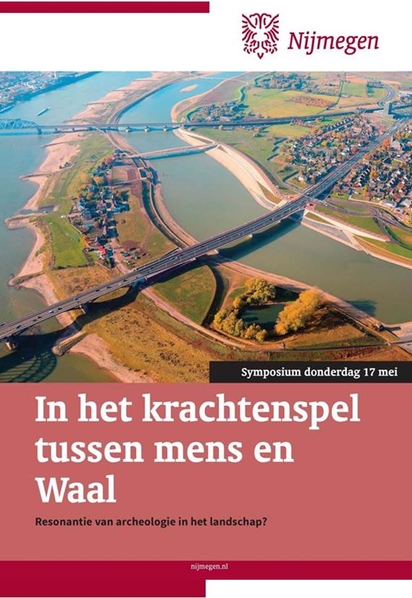 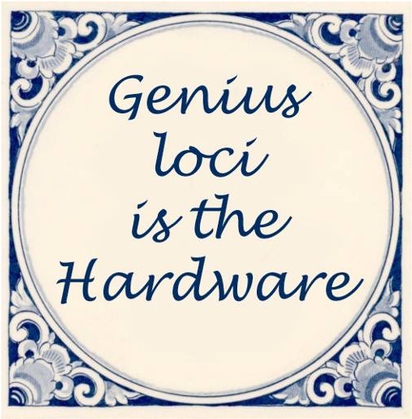 On Thursday May 17th, the afternoon symposium 'In the play of forces between man and Waal' took place under the inspiring leadership of chairman Evert van Ginkel, specialist in the relationship between archeology and society.
In addition to Rudi Etteger, assistant professor of landscape architecture at Wageningen University and Research, and Ferdinand van Hemmen, landscape historian, MTD landscape architects / urban designers provided one of the speakers in the person of Niké van Keulen. Based on three projects; Rampart Zone / Zuiderpark / Casinotuin, Wilhelminaplein and Huize Moerenburg she explained in an enthusiastic and visual story, how the agency gives shape to interventions in a historical context and which role archaeological research can potentially play in this. In fact, it means that from a study of the development history of an area, the agency has the ambition to heal it and add a contemporary layer to it.

The three stories formed the base for a panel discussion with the audience. Panellists consisted of speakers, supplemented with Adam Haarhuis, archaeologist at RAAP, and Mathieu Schouten, landscape architect of the municipality of Nijmegen.
In conclusion, Evert van Ginkel drew the conclusion that the gap between archaeologists and designers is getting smaller and smaller; because archaeologists are increasingly involved in the design process and archaeologists and landscape architects increasingly understand each other's 'language'.
The reason for the afternoon symposium was the availability of the reports of the archaeological research that was commissioned by the municipality of Nijmegen and Rijkswaterstaat for the construction of the Spiegelwaal. These were handed over at the end of the afternoon by Mayor Bruls to head engineer of Rijkswaterstaat Ms. Kalfs. An elaborate research that has yielded many new reasons for design.

All in all it was a festive and connecting afternoon with interesting speakers and a huge pile of archaeological research reports about the Siegelwaal.