On the initiative of Schonck, Schul & Compagnie, the former medical center de Kokkenberg, a Roman Catholic sanatorium for tuberculosis patients, is being transformed into a unique, high-quality residential complex. While preserving and reinforcing the present cultural-historical values ​​and elements, the complex of introverted, religious sanatorium will be transformed into an extroverted, open residential community in a fantastic landscape setting. The original horizontal articulation of the building is subtly converted into a vertical segmentation and private gardens are introduced between the building and the communal outdoor spaces. The complex is situated in the transition between the Mastbos and the brook valley of the Mark and is within walking and cycling distance of Breda / the Ginneken. A new residential community, characterized by 'splendid Isolation', which connects to an age-old tradition of country estates in the valley of the Mark. Commissioned by Schonck, Schul & Compagnie, MTD landscape architects, in collaboration with Rienks architects, developed an integrated plan to strengthen the Kokkenberg in an urban, architectural and landscape sense as a 'Gesammt Kunstwerk'.
MTD is the author of the urban development plan and has developed it into a design plan for the public space.

The listed sanatorium building was designed in 1951-1953 by the architects Kees de Bever and Kees van Moorsel in a Traditionalist style. The park and garden layout is by Jan Bijhouwer. In 2007, the Clock Mountain, as a reconstruction monument of the welfare state between 1940 and 1958, was nominated for national protection. The ensemble can be divided into a main building, nursing buildings, a chapel, economy building, courtyards and galleries. The main building with the nursing wings for tuberculosis patients is oriented to the southeast, so that a lot of sunlight came in and a wide view from the building of the stream valley of the Mark. The building has a strongly symmetrical layout, with the chapel situated in the axis.

In terms of conceptual approach, the urban, architectural and landscape design is based on achieving a subtle balance between preserving and enhancing the cultural-historical values ​​and adding a new, contemporary layer. This concerns both the programmatic interpretation and the architectural design.
The individual buildings are being transformed into special owner-occupied homes. The sale of the first phase, the so-called women's wing and the sister house has now started. 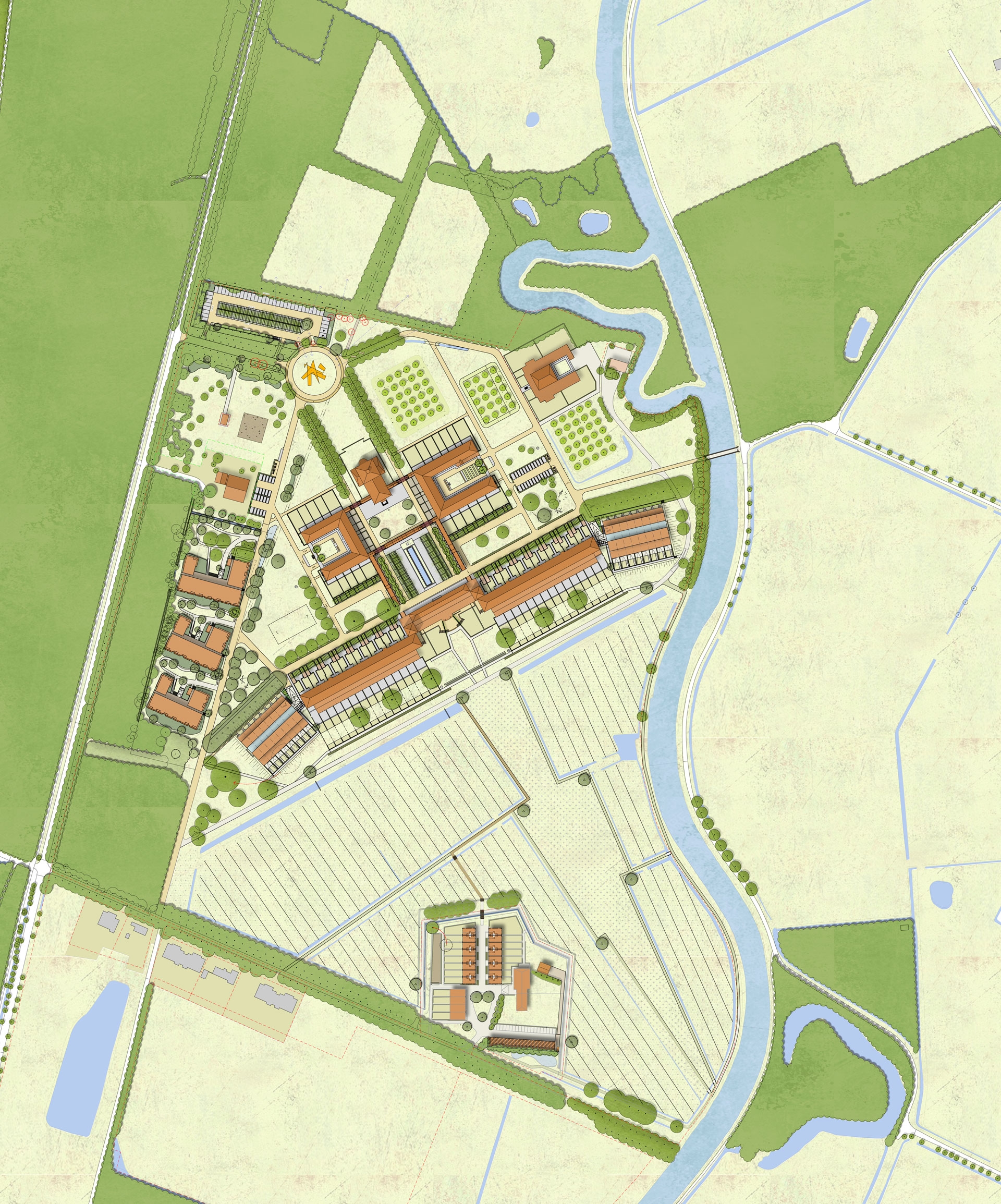 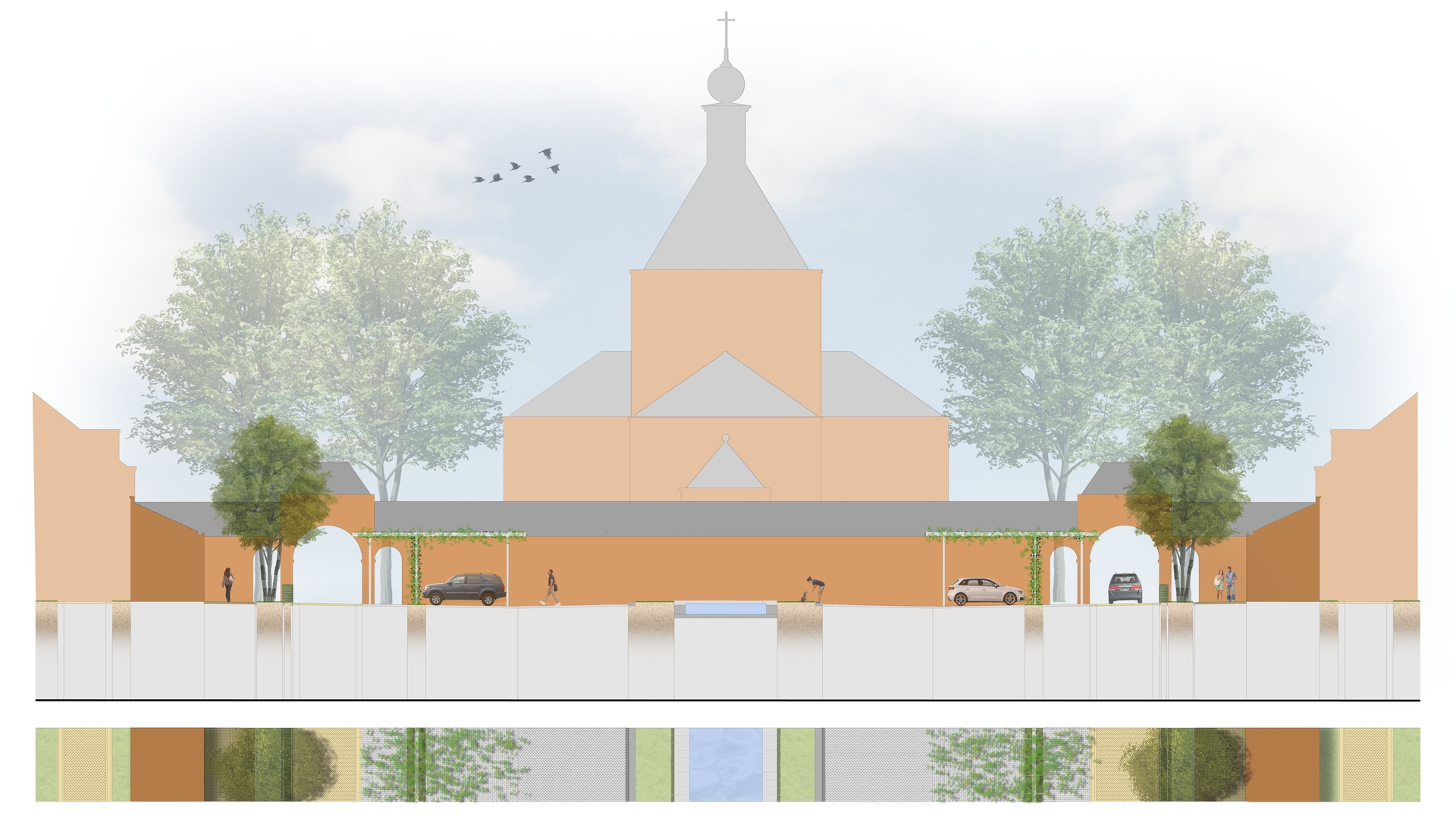 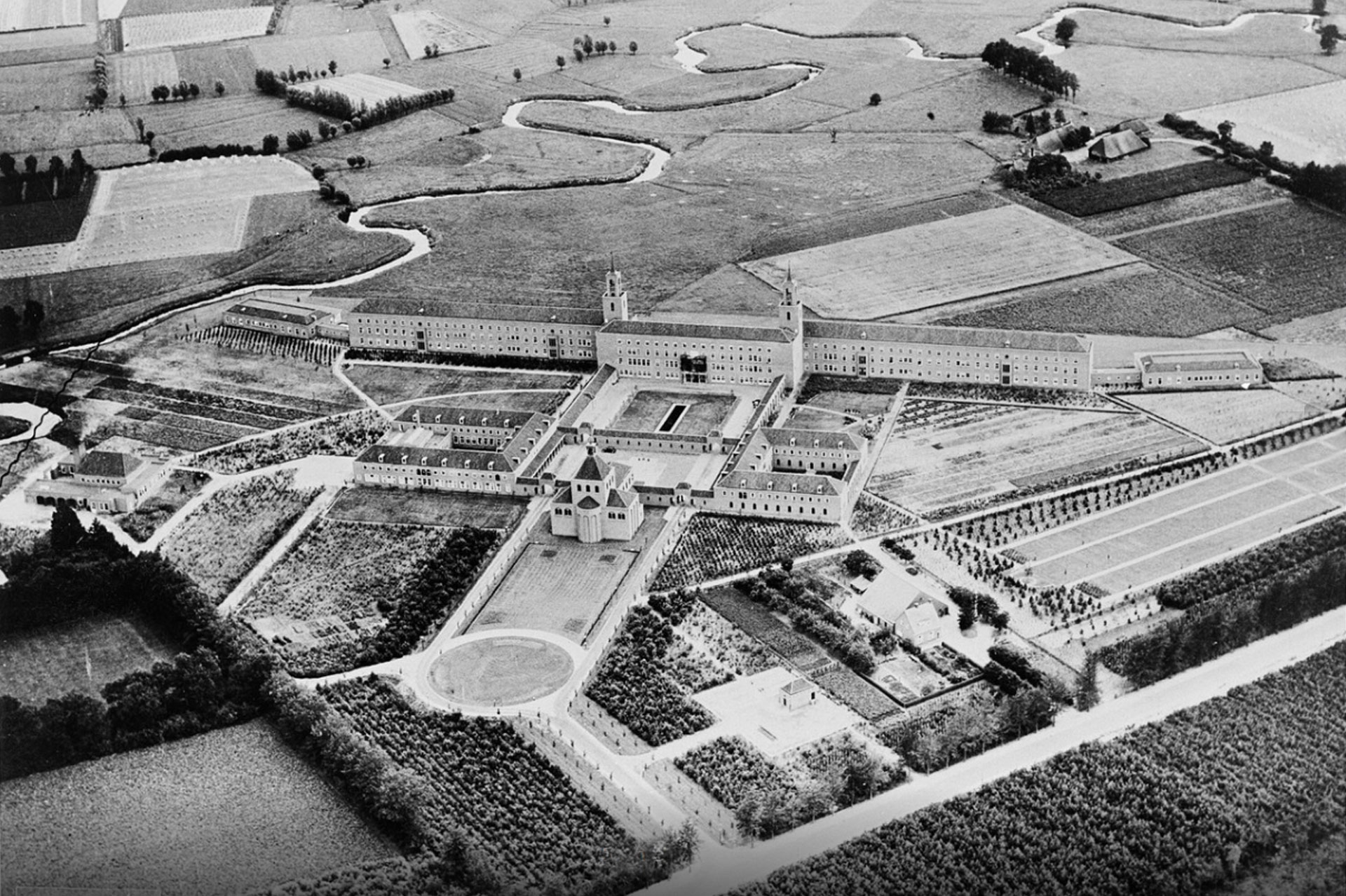