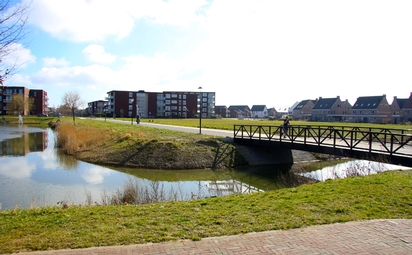 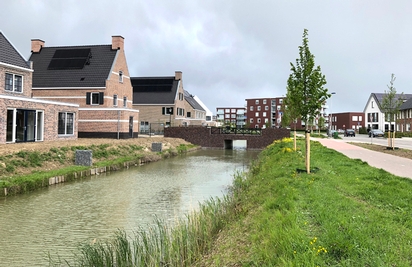 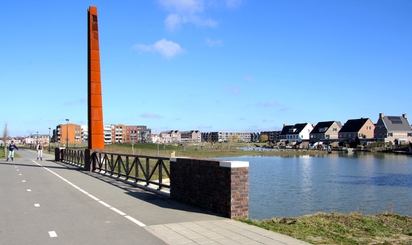 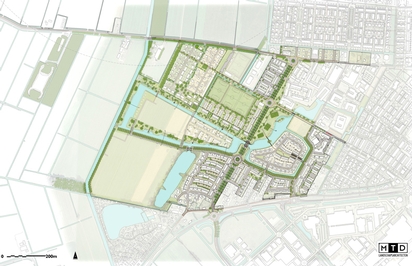 In the March issue of the magazine De Blauwe Kamer, an article about designing the nature-inclusive city 'Every plant counts' explains the design by MTD landscape architects for the Main Plan Structure of Parijsch-Zuid in Culemborg. The article, written by Sofia Opfer, describes a number of successful examples of nature-inclusive design and building for the city. Mathé van Kranenburg of the office was interviewed for the explanation of the redevelopment plan.

Parijsch-Zuid is a new residential area on the western edge of Culemborg, where approximately 1000 homes are being developed. The residential area is made up of a number of neighborhoods, each with its own atmosphere and identity; from historic to modern. In 2017, MTD landscape architects from the CV Parijsch (municipality of Culemborg and Mourik Groot-Ammers BV) were commissioned to draw up a design plan for the public space of Parijsch-Zuid. The central ambition was to develop a nature-inclusive residential area, in which a robust green/blue framework determines the cohesion between the various sub-areas.
Targets for the design of the green/blue framework were sought in the context of the residential area; in the river landscape with open meadows, polder ditches with reed beds and inundation areas of the Hollandse Waterlinie. This characteristic image quality of meadows, water and reed beds is continued in the plan and determines the final 'image' of the residential area.
The new housing development connects the urban area of ​​Culemborg with the adjacent landscape in a new way. Slow traffic routes and the experience of nature and cultural history (Nieuwe Hollandse Waterlinie) form these determining factors. The natural banks with significance as ecological corridors, the extensively managed verges and robust avenues of trees are the most important structural elements. They determine the landscape character of Parisian; viewpoints, bridges, archeology and orchards add an experience or 'adventure component' to this within the main urban development plan, which make Parisian a particularly attractive and nature-inclusive residential area.