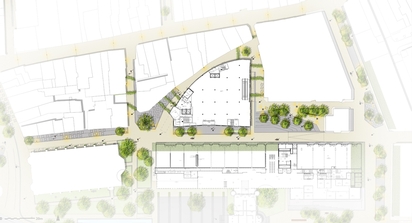 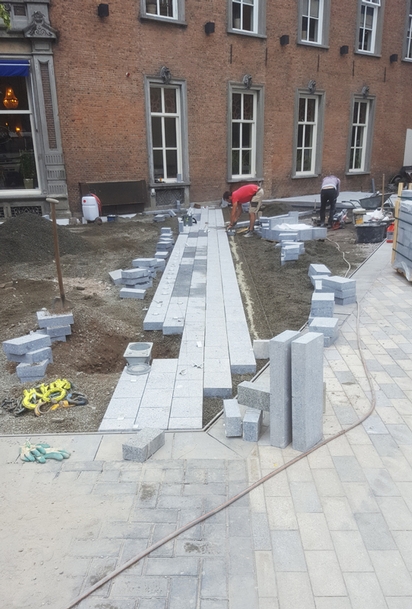 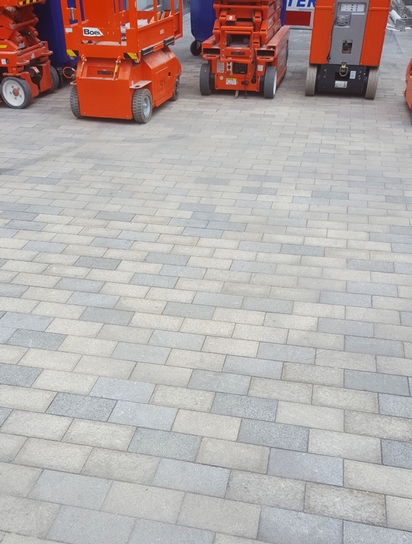 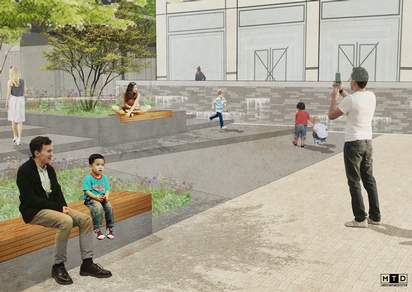 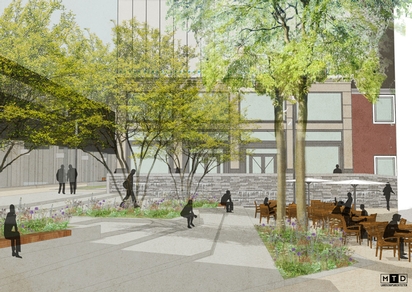 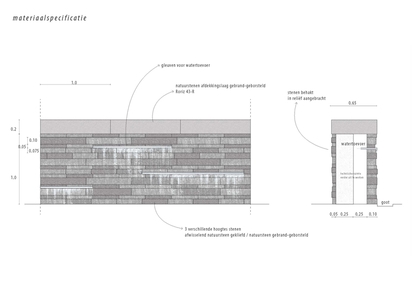 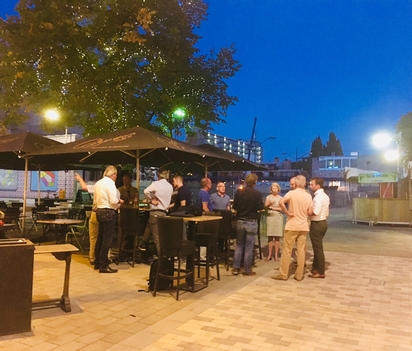 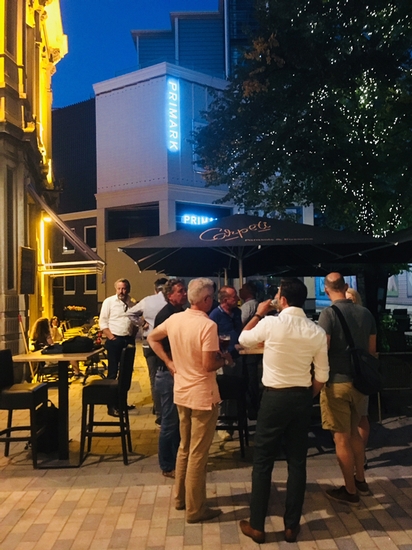 Last Tuesday, on July 17th, 2018, a final team evening before the summer recess took place with regard to the redevelopment of the core shopping area in Tilburg.
Since December 2016, the municipality of Tilburg and MTD landscape architects have been meeting monthly and have formed a team to discuss the various plans that are being developed for the public space in the center of Tilburg. The team, consists of about 15 members, and it represents the inhabitants and entrepreneurs of the city center. The members are given the opportunity to discuss the presented plans with their supporters after every team evening; in this way broadly supported plans emerge, which every inner city resident and entrepreneur can be proud of.

The center of Tilburg is in full swing. To strengthen the core shopping area, an urban plan and a design plan for the public space have been developed for the area. New developments take shape in a contemporary manner and are fitted within the existing structures and with the reinforcement of the existing qualities. In addition to strengthening the center as a shopping, accommodation and meeting area, importance is also placed on making the area more green, providing solutions for heat stress and for water storage. Themes that are also extensively discussed during the team meetings.
On Tuesday evening, various topics were discussed. We started with a walk through the now realized first part of the plans. After the Frederikstraat, now a part of the Monumentenstraat, the terrace of restaurant Meesters and the public space for the new Primark have also been given their new interior. The first contours of the new shopping streets have been created.
A topic that also came up on Tuesday evening was the plans for the new layout of the square north of city hall. In particular, the special water element has been further developed and generated enthusiastic reactions.
In the coming years, a lot will change in this part of the center of Tilburg; As soon as the (redevelopment) of the Municipal Office is further advanced, the layout of the Stadhuisstraat and associated squares can take shape. The team evening ended with a drink. After the summer, the meetings will be continued to further develop the plans for the core shopping area.
MTD is proud to have a share in the new developments of the shopping area.

Until after the summer!