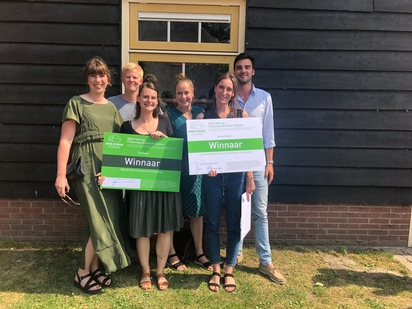 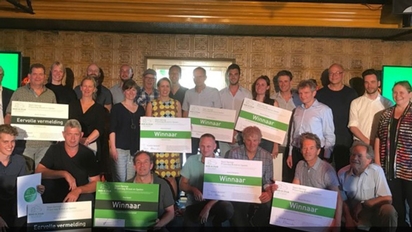 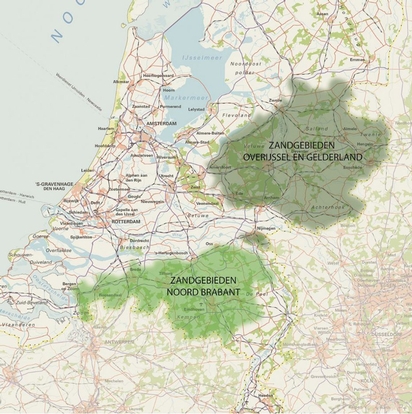 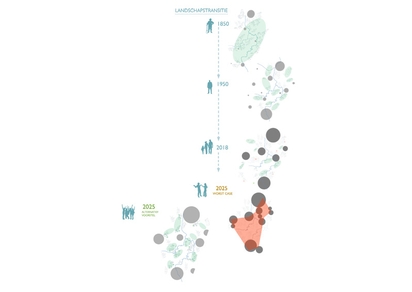 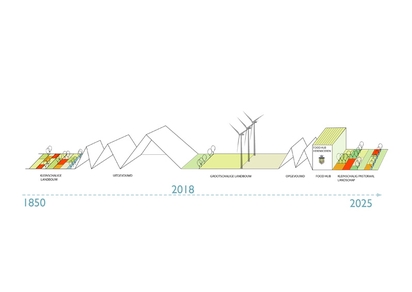 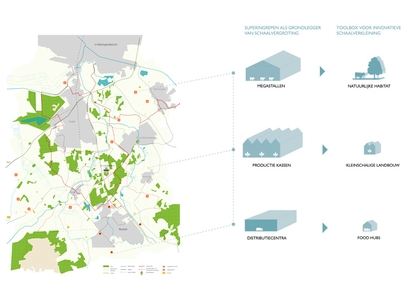 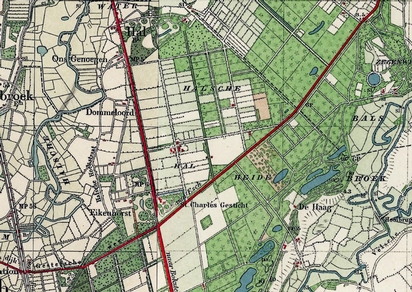 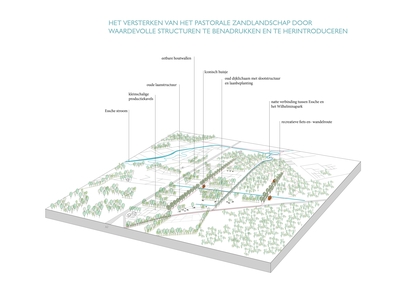 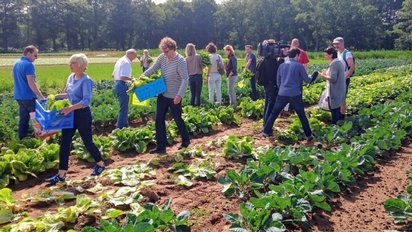 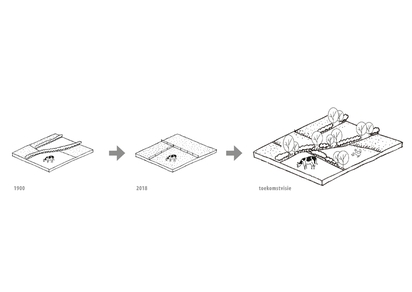 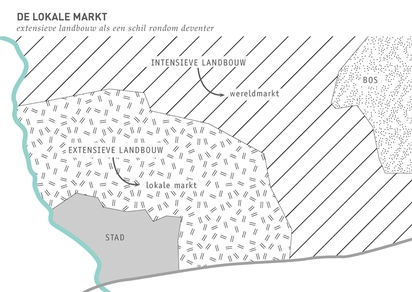 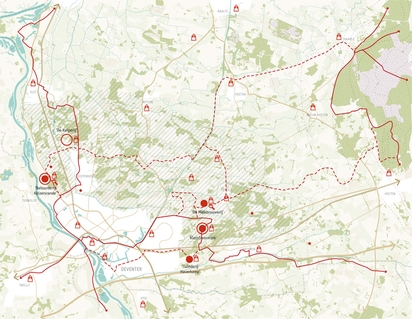 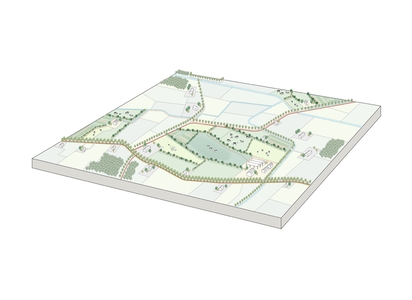 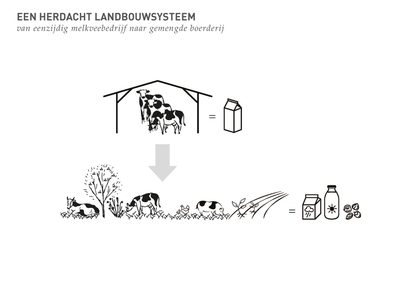 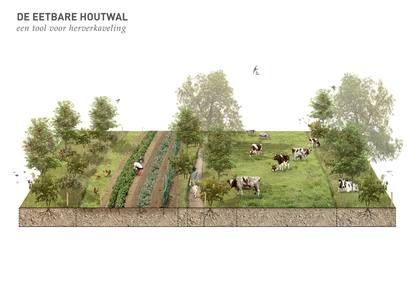 In a crowded barn in Barneveld, the winners were announced on 4 July 2018 of the Brood & Spelen (Bread & Games) competition written by the Board of Government Advisors. Out of 95 submissions for two locations in Gelderland / Overijssel and Noord-Brabant, two separate jury's selected 2 times 8 plans to proceed to a second round. MTD landscape architects was awarded for two plans from two separate teams for both locations. The first plan 'Milk and Nut | a fine-scaled landscape 'is situated in Overijssel and was developed in collaboration with Rick and Arjuna Huis in' t Veld / De Melkbrouwerij, the second plan 'The return of the pastoral landscape' is located in Boxtel / Noord-Brabant and was developed in collaboration with the Coöperatie Herenboeren Wilhelminapark / Rob van de Langeberg.

The Brood & Spelen competition was initiated by the Board of Chief Government Architect, Floris Alkemade (Chief Government Architect) and Berno Strootman (Government Advisor for Landscape). They have the ambition to stimulate new coalitions with the competition between landowners and designers to jointly develop radical, realistic and feasible proposals for the big challenges facing the countryside in North Brabant, Overijssel and Gelderland.
And this attention is necessary, because according to the organization, agriculture, especially on the sandy soils of the East and South Netherlands, is faced with new limits, such as the spatial impact of agriculture, the environmental impact and animal welfare, but also the management of the farmers themselves. Innovation is therefore essential.

The plan 'The return of the pastoral landscape' is aimed at bringing back a small-scale, mixed agricultural company in a pastoral, Brabant landscape. An agricultural company characterized by a delicate balance between processing the soil, producing and returning landscape elements; an agricultural company as a catalyst for social and technological innovations, matching the scale that the landscape had around 1850. The concept has been applied to the farm of the Coöperatie Herenboeren Wilhelminapark, in the Wilhelminapark in Boxtel. The already existing concept of Herenboeren Nederland, whereby food production is directly linked to the customers involved, who also own the farm, forms an important basis here.
The jury is of the opinion that the team has interwoven themes in a new way and addresses multiple assignments simultaneously; 'It is an entry in which the pastoral landscape is thought through again.'

The plan 'Milk and Nut / a fine-scaled landscape' focuses on the agricultural landscape around Deventer. By introducing a zone of small-scale agriculture directly around the city, the connections between the city and the outlying area are strengthened. In addition, the plan introduces a nature-inclusive agricultural system, where a combination is made of edible, productive wooded banks and strip grazing. This creates a fine-scaled and recreational attractive cultural landscape, a strengthening of biodiversity and an increase of local products on the market. The plan thus not only focuses on a change in the living environment in the short term, but also on a healthy landscape for future generations.
In the jury report, the 'Milk & Nut' plan receives a favorable comment; "It is an integrally balanced and well-described proposal that deals with awareness." In addition, according to the jury, the plan "makes a well thought-out impression and it would be good if it could also be applied to other cities."

The sixteen winning teams will further develop their plans in the coming months. For this they each receive an amount of € 25,000. In addition, the teams receive a coach from the provinces and expert support with regard to the substantive and business-economic aspects that need to be worked out.
Chief Government Architect Floris Alkemade: "The major changes that are taking place in rural areas are not only problematic. They also offer great opportunities.'
Rijksadviseur voor de Landschap, Berno Strootman: 'I sincerely hope that these plans will also inspire others to innovate. In order to really make a change in rural areas, new forms of collaboration and smart business models are also needed in addition to attractive prospects.'