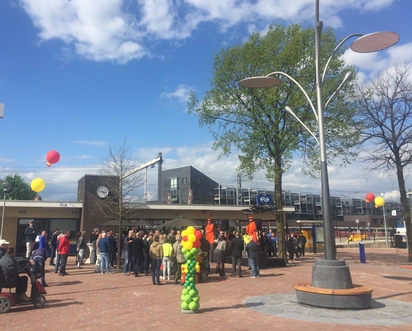 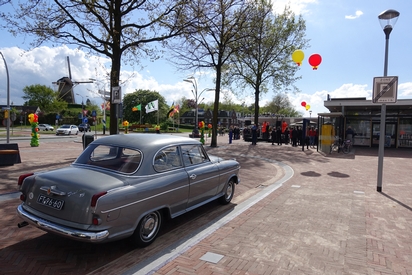 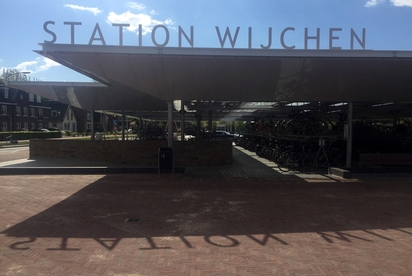 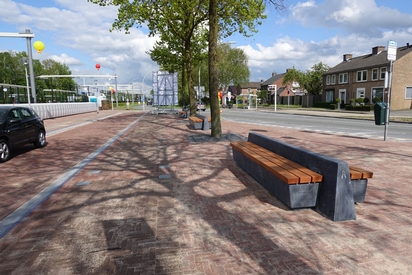 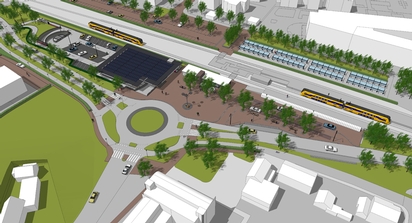 On 25 April, under the watchful eye of Mayor Verheijen, deputy of the province of Gelderland, Ms Schouten and representatives of NS and ProRail, the Station Square Wijchen was festively opened. MTD landscape architects signed for the design of the new station environment on both the north and south sides of the track. The technical development, tendering and management were also provided by MTD. The Station Square was given a new interior in direct relation with the realization of a new bicycle parking and parking garage on the west side of the square (BAM). Ruud Dubbeld from MTD had a supervising role with regard to the spatial quality of both architectural elements.

MTD landscape architects previously drew up the design plan for the public space of the entire center area of Wijchen. The layout of the station environment immediately matches this with regard to atmosphere and image quality. It forms a new, welcoming entrance and thus a calling card of Wijchen!