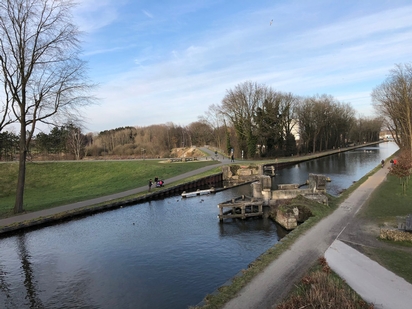 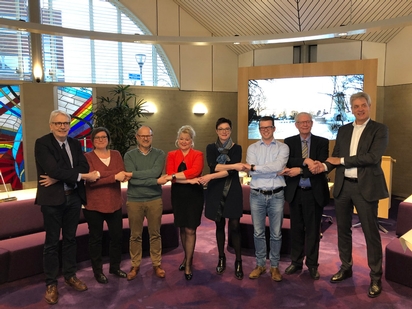 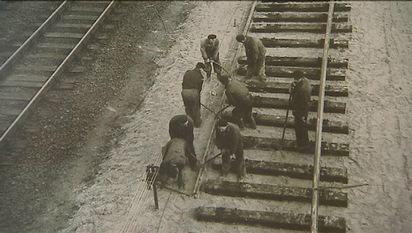 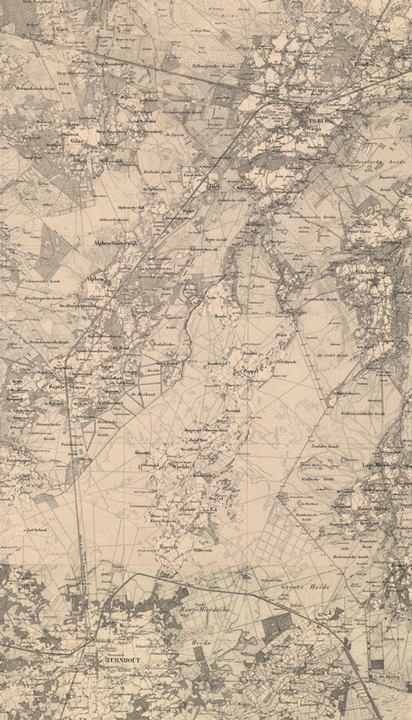 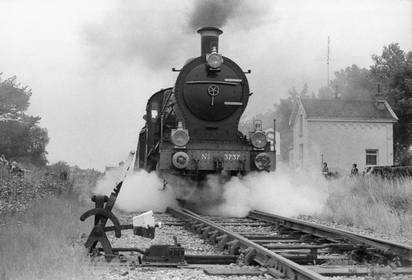 On the 7th of March, the province of Goirle visited the Province of Antwerp together with the seven municipalities along the route (Baarle-Hertog, Ravels, Turnhout, Baarle-Nassau, Alphen-Chaam, Goirle and Tilburg) and Regional Landscape Large and Small Nete, signed the cooperation agreement for the preparation and realization of a Trajectory Vision and Design Plan for the Bels Lijntje between Tilburg and Turnhout. MTD landscape architects and Belgian IDEA Consult from Brussels acquired the assignment for the elaboration of the future vision for the former railway line the week before.

Bels Lijntje is a former railway between Tilburg and Turnhout. The railway was constructed and operated by the "Grand Central Belge", which is why it was popularly called "Bels lijntje". It was built between 1865 and 1900, but quickly fell into disuse. In 2017, Bels Lijntje celebrated its 150th anniversary. The party year brought a renewed attention and numerous initiatives along the cycle path on the former railway line between Turnhout and Tilburg.
Under the direction of Tourism Province of Antwerp, the cooperating partners set out an ambitious vision for the future of Bels Lijntje. Within this unique Belgian-Dutch cooperation, the partners involved quickly agreed: a vision for the future of Bels Lijntje requires an integrated approach with the spatial component and the strategic market positioning as important areas of attention.
Representative of the province of Antwerp, Jan De Haes: "We consciously choose a fresh, creative approach, with respect for the existing initiatives."
In the coming months MTD landscape architects and IDEA Consult, together with Tourism Province of Antwerp and the partners involved, will work on a promising future for Bels Lijntje. A nice challenge!