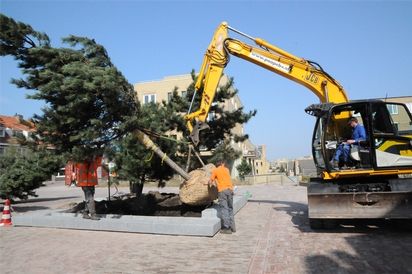 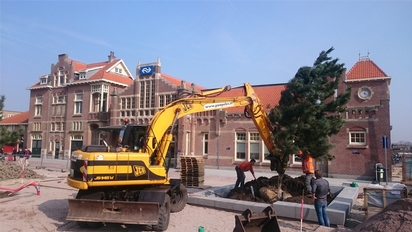 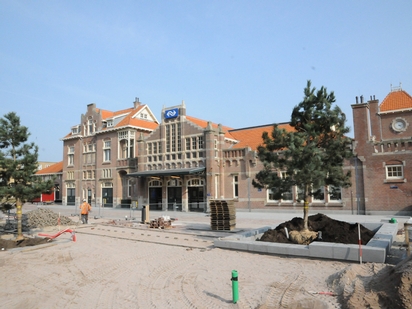 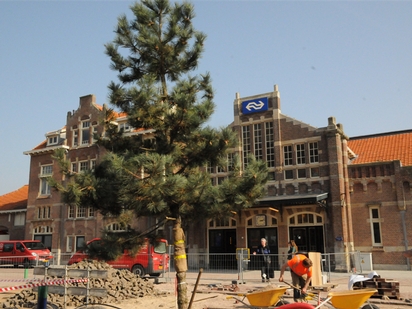 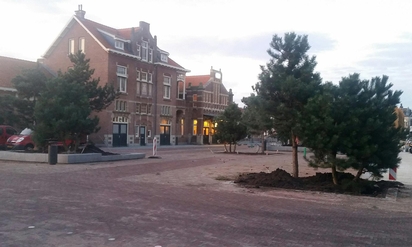 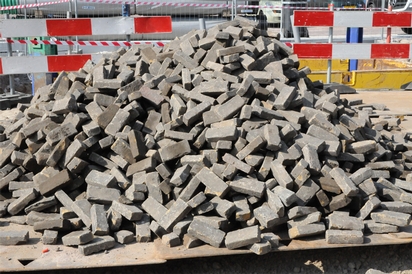 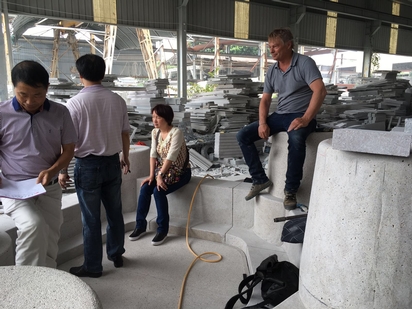 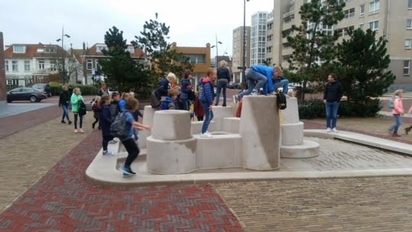 The redevelopment is part of a larger project called ‘Zandvoort Entrance’ which aspires to enhance the quality of the station's entrance and the route to the beach. The project not only offers a spatial, but also an economic impetus to Zandvoort as the lively seaside resort of the Metropolitan region of Amsterdam. In addition to refurbishing the square, the challenge involved connecting the historical station building and the so-called Palace area, the transition area between Stationsplein and the boulevard of Zandvoort.

Since 2016 Stationsplein and the Koper Passerel were tackled rigorously and completion of the refurbishment is in sight. The stairwell in the Koper Passerel is almost ready except for the evergreen hedge and the lighting. Stationsplein has largely been constructed and residents are able to park their vehicles again at completed spots. The old historical street pavers, which have been reused in combination with new street pavers, have created quite a beautiful sight. The station building is placed on a plinth using a natural stone edging which brings the history of the building back to life. A great deal of effort will be made in the coming period to complete Stationsplein and its adjacent streets. A number of special additions are still to be added to the square to enhance the atmosphere and identity (the DNA of Zandvoort), such as lighting and a ‘sandy’ and water sculpture. We’re really looking forward to the end result!