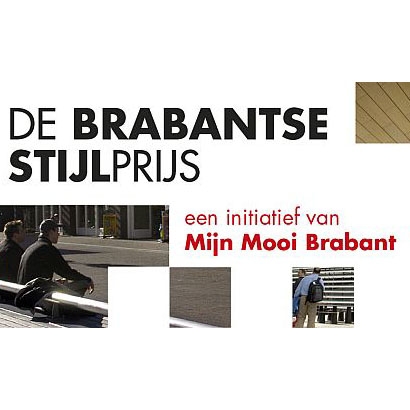 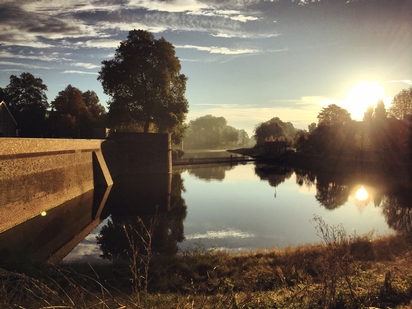 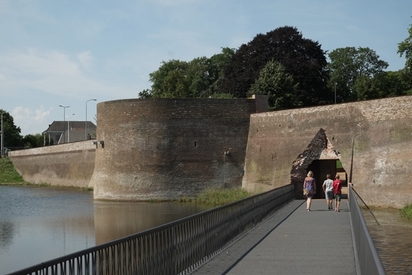 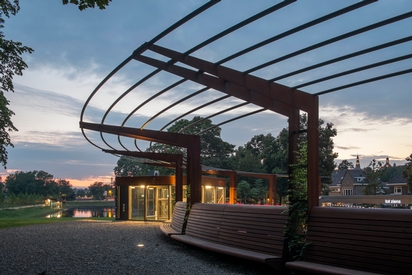 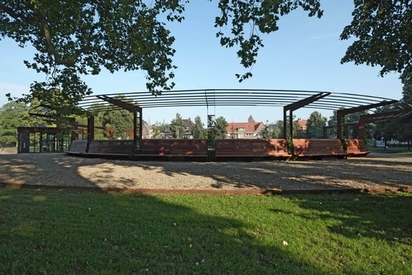 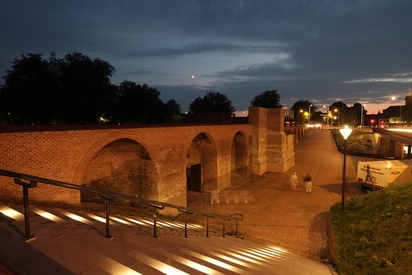 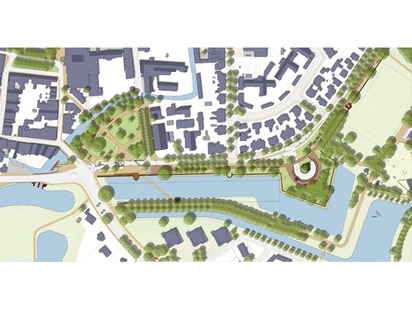 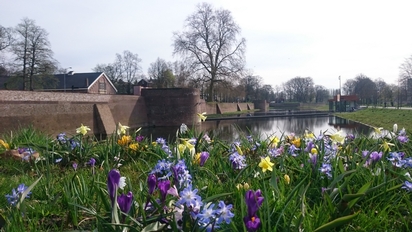 MTD landschapsarchitecten's design of the Stadswalzone (rampart zone) is one of the nominees for the Brabant Style Award. Every 2 to 3 years the Province of North Brabant uses the Style Awards to search for hidden pearls or surprising places in its province. These are places born from people’s passion. By way of this award it is envisaged to keep the quality of the physical environment on the agenda and to draw attention to the importance of a good spatial design and involvement by inhabitants.

At the end of 2016 151 entrants from Brabant submitted their favourite location in the province. The municipalities then presented 82 of these entries to the adjudicating panel and the independent adjudicators nominated 18 locations. The adjudicating panel of the Style Award consists of Martijn van Dijck (Splaces), Nina van Geffen (master's student at TUe), Robert Koolen (Heijmans) and it is chaired by a member of the Provincial Executive, Erik van Merrienboer. In March the adjudicators will select three to five finalists. Subsequently the inhabitants of Brabant vote on these finalists and the winner of both the Adjudicators’ Award and the Public Award will be announced mid-May.

MTD is proud of their Stadswalzone project. At the end of 2008 MTD landschapsarchitecten was commissioned to draw up an image quality plan for Zuiderpark (southern park), the Stadswalzone and Casinotuin (casino garden). In doing so, the choice was made for a comprehensive approach in architecture, public space and works of art in public space.
Firstly, the rampart wall was restored and the excursion along the wall, under the leafy roof of impressive trees was reinstated. The bastions are rather special places, both in their culture-historical importance as part of the defences, as well as in terms of their contemporary purpose as look-out points. Under the inner city canal a parking garage for 1100 additional inner-city parking places is situated. An attractive and clear linking route has been realised from the parking garage through the Casinotuin in the direction of the inner city. Coming from Limietlaan, pedestrians walk over the city canal, under Hekellaan and via a wedged access ramp through the Casinotuin. In this Casinotuin the impressive, historical stock of trees and the bowl-shaped positioning of the small park along the city walls have been preserved and enhanced.

The Style Award reflects what the people of Brabant are proud of: MTD is extremely proud to have been nominated with such a magnificent project as the Stadswalzone!