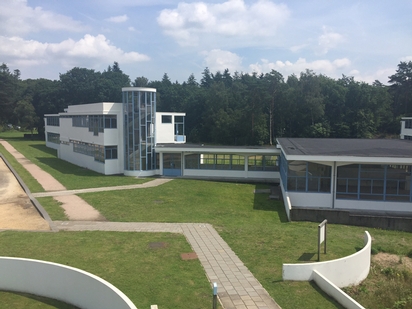 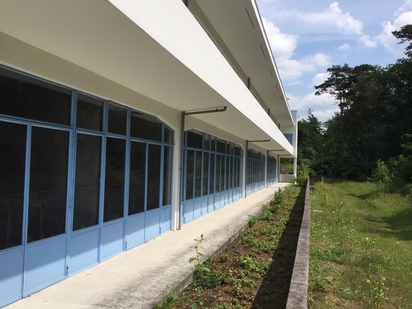 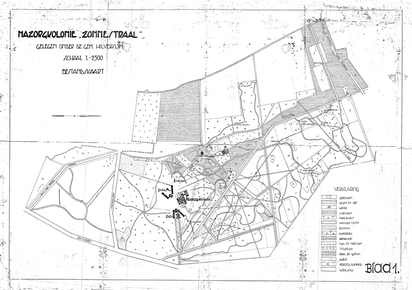 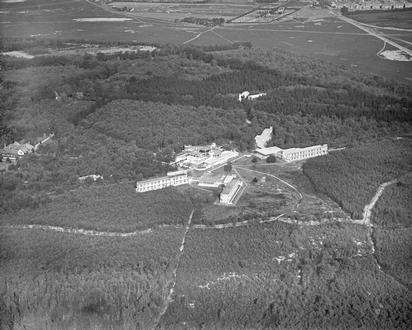 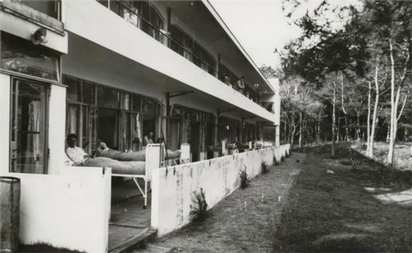 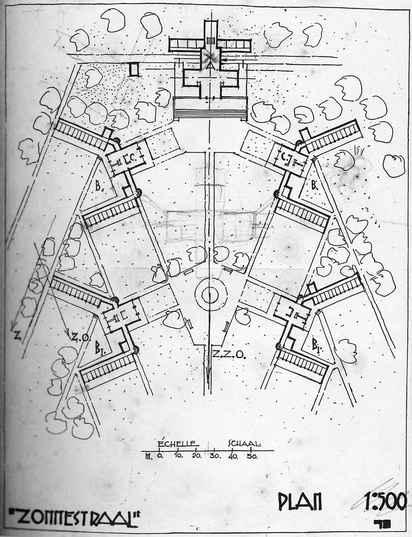 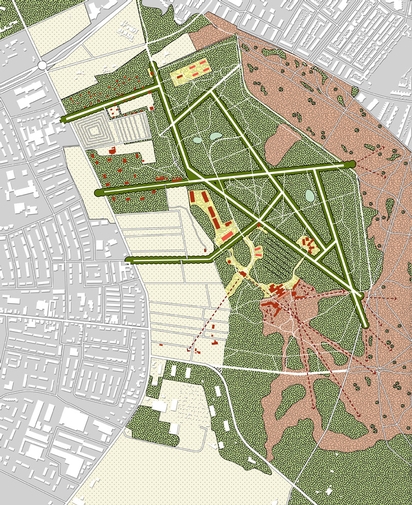 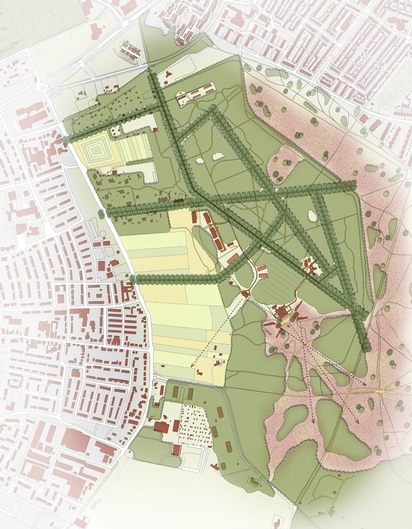 At the request of Nicolien van Vroonhoven, alderman at the Municipality of Hilversum responsible for the Preservation of Listed Buildings, the Board of Government Advisors (Dutch acronym CRa) represented by Eric Luiten recently advised on the historic, current and future values of the landscape, of which the Zonnestraal buildings (labour and care community) form a part. The alderman submitted her request to the Board of Government Advisors because, together with the Agency for Cultural Heritage and Archaeology, they are responsible for drawing up a consistent and sustained UNESCO nomination file. This is in the context of a proposed World Heritage status of the Zonnestraal care community envisaged by the Minister of Education, Culture and Science (OCW).
The Board of Government Advisors largely based its recommendation on the Spatial Survey of the Zonnestraal Ensemble Hilversum drawn up by MTD landschapsarchitecten.

The Spatial Survey of the Zonnestraal Ensemble Hilversum describes and portrays the Outstanding Universal Values of Zonnestraal as an integrated care landscape, by way of an analysis of the historic coherence between the buildings and landscape. In the first instance, the existing topography is 'decomposed into factors', so that the various operative motives and provenance of the current landscape become clear. Subsequently a landscape reconstruction of those parts was designed, which can be attributed to the Zonnestraal period, and a suggestion was made to give the property a boundary and a potential buffer zone, as prescribed by UNESCO. Finally, proposals have been made relating to the possible development of the ensemble (either by way of demolition or new construction), keeping a keen eye on the qualities of the Zonnestraal World Heritage.
The Spatial Survey confirms that a substantial part of the current landscape structure surrounding Zonnestraal, forms part of the historical episode in which the construction, use, and management of the care community took place. That care landscape was preceded by a long cultivation and usage history and a later course of events was also added. In unravelling the landscape's layers over time it can be concluded that the establishment of Zonnestraal was also motivated by former qualities of the landscape, and that new construction was carefully and cleverly embedded into that unique landscape. The Spatial Survey describes and portrays the essence of the landscape structure and gives it a boundary.
This perception has led to a reconstruction plan for the landscape which does justice to the World Heritage status. The plan is no compromise in the sense that the additions and adaptations made after dismantling the care community and which impact the essential structure, have been designated for demolition or are to be reversed. That also applies to a few layout measures which have recently been introduced. Possibilities are described and portrayed at three sites for modest new construction, at Pampahoeve, supplemental to the recently built care homes, and in the vicinity of the historic care homes.
The Spatial Survey offers a spatial (i.e. architectural as well as landscaping) perspective that can serve as a foundation for the Management Plan associated with the nomination file and for the zoning plan of the Municipality of Hilversum.