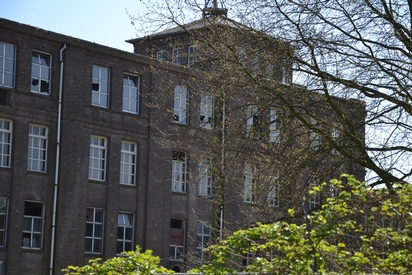 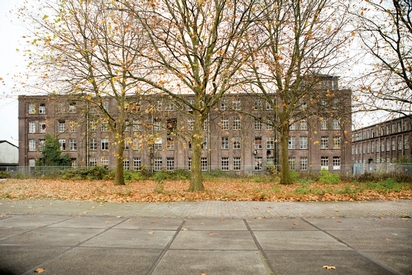 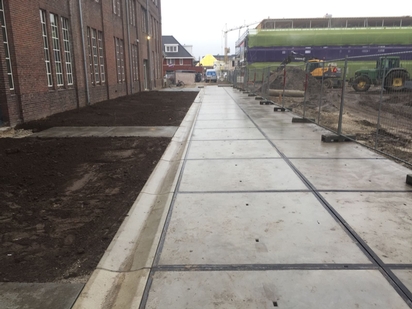 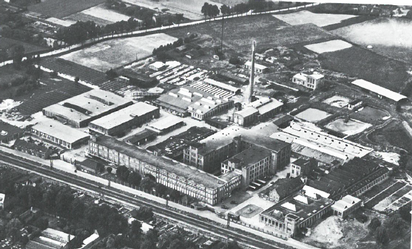 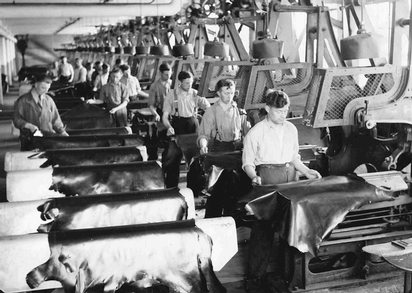 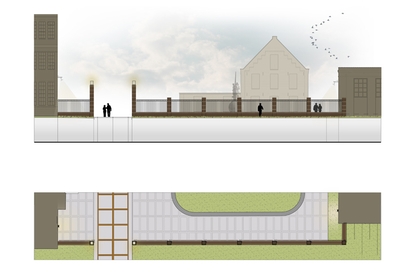 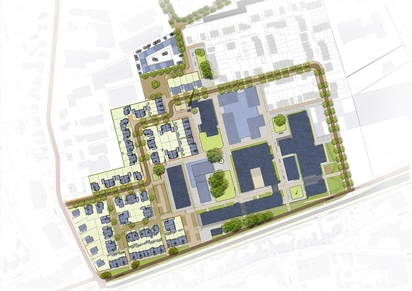 Recently the realization started on the public space development plan of the site around the Koninklijke Verenigde Leder (KVL) factory in Oisterwijk, designed by MTD landscape architects / urban designers.
Oisterwijk and the Province of Noord Brabant have the joint ambition to redevelop the historic factory complex and the site around the former factory buildings, totaling approximately 11 hectares, into a new multicolored living and working area. To this end Diederendirrix and MTD landscape architects / urban designers where commissioned in 2012 and 2014 respectively to draw up an Urban plan, Image quality plan and a Plan for the public space of the area. An important starting point for the plans is the cultural heritage and industrial atmosphere of the ensemble, and the relationship between the former industrial area and new residential areas.
The historic factory buildings are being restored and redesignated as commercial buildings, forming a combination of bars, restaurants, culture, healthcare and retail functions. Meanwhile, already a number of companies, such as the European Ceramic Centre and bakery Robèrt have settled here, creating a whole new dynamic atmosphere in the area.

The design for the public space of the KVL-site in Oisterwijk aims to maintain the industrial and raw, functional atmosphere around the (national-)monumental buildings and creates a direct link between the industrial core and the surrounding residential areas. Hereby the orthogonal axes along which the (national-)monumental buildings originally have been arranged, form an important ingredient. These axes are directly related to the former railway lines and underground passages.
In the public space plan the orthogonal axes system is defined by rows of Stelcon plates. The main north-south axis, from the boiler room to the main building, will be given an extra accent. Here the underground passage will be made visible by implementing glass plates in the Stelcon row, which are lit from below during the night.
Within the (national-)monumental core of the site, the public space is to a large extend determined by a number of open spaces. Two of these refer to the open spaces which were already positioned here during the industrial use of the complex. The squares receive an important green quality by the use of convex positioned rough lawns, surrounded by a wide concrete band. Each with its own atmosphere and user quality, they have an important role in the public space.
Between the main house and the EKWC-building one finds the entrance square, which is again supplemented by an entrance fence and gate; a contemporary version of the fence and the gate which once were here. They mark an important entrance of the KVL-site from the Almystraat.
The coherence between the (national-)monumental cluster and the residential area is mainly determined by the public space; the orthogonal axes system and main infrastructure form important image bearers and of course so does the robust industrial image. The main infrastructure has a continuous profile of approximately 14.0 meters wide and is accompanied by a lane of elms. Low and high overgrown garden walls define the transition to the private garden plots. Roadway and sidewalks are materialized in red reusable bricks DF. The parking is solved in a slightly increased, approximately 2.4 meter wide, anthracite gray semi-paved strip, penned by 0.5 m wide sloping bands. Asymmetrical trees and lighting fixtures are placed here as well.