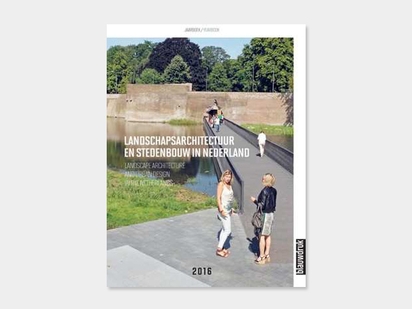 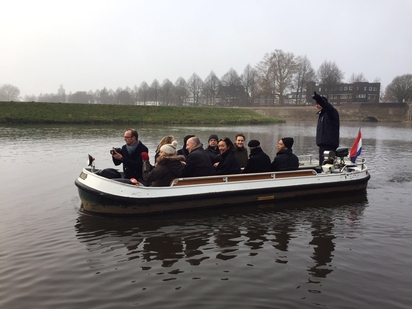 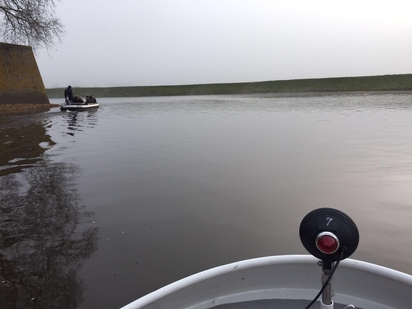 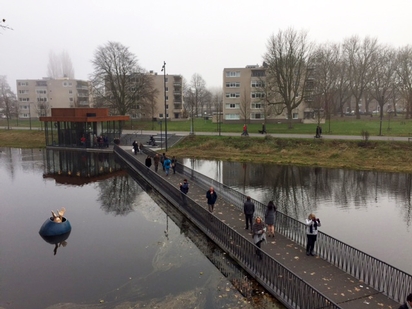 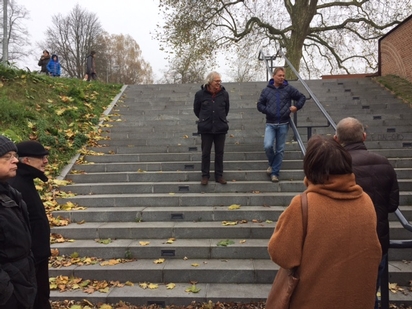 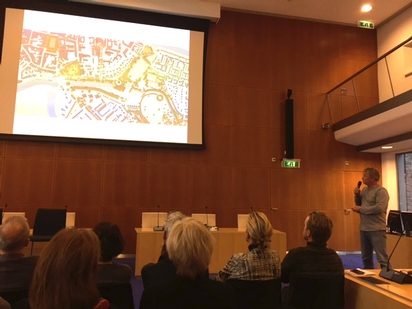 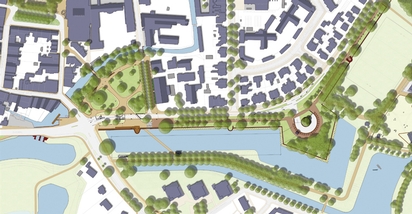 On Saturday afternoon November 26th the already Twelfth Annual Landscape Architecture and Urban Planning Yearbook was presented. The selection committee under Vice-Chairmanship of Guido Wallagh, consisting of Marc Nolden, Annemiek Rijckenberg, Mark Vermeulen, Guido Wallagh and Jeroen Zuidgeest, selected 17 exemplary projects. In addition to these current plans the Yearbook shows essays, the main developments and trends in urban design and landscape architecture. This year’s themes consist of: The new way of working, Land and water and the strategic work to the Public Space, and Design as fuel. One of the selected projects is Rampart Zone / Zuiderpark; A project of MTD landscape architects / urban designers in cooperation with Studio Leon Thier (design parking garage and bridges) and Van Roosmalen Van Gessel architecten (restoration walls and Judas Tower). The project is presented in the book in the context of the plans that have been completed over the years for the fortifications of 's-Hertogenbosch.
Therefore this year the first copy of the Yearbook was presented in 's-Hertogenbosch to the presidents of the professional organizations of NVTL and BNS. After an excursion in the freezing cold along the fortifications and over city canal of 's-Hertogenbosch, the festive act took place at City Hall.