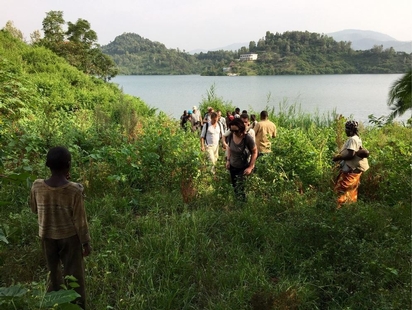 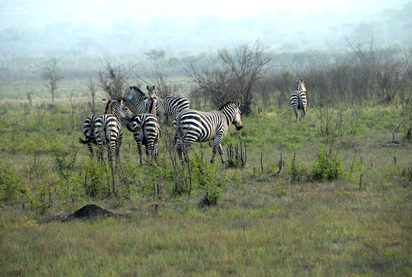 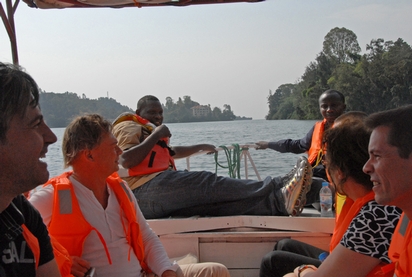 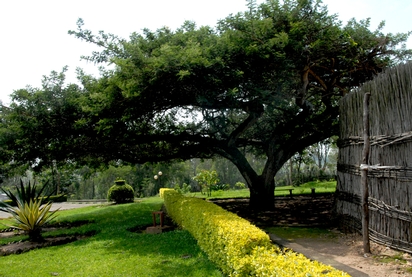 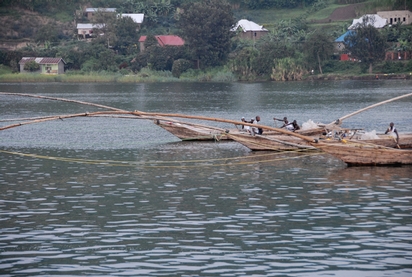 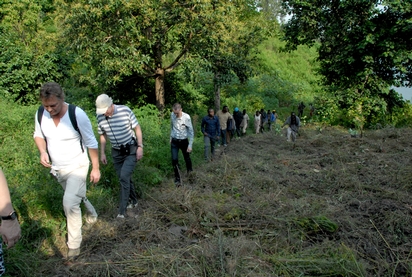 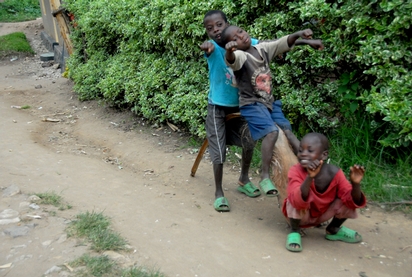 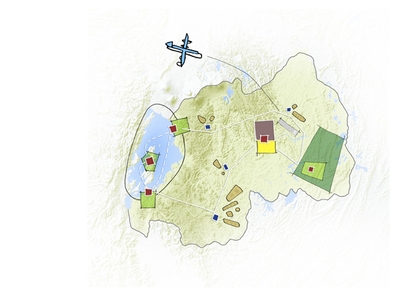 Past week MTD landscape architects / urban designers together with three architecture Studio’s, a marketing office and an educational and communication expert participated in a fieldtrip through Rwanda organized by the Green Dream Company. For a number of years the office has been intensively involved in the development of a concept for recreational development in Rwanda. The concept is based on the principals of the circular economy under the name of Solomon’s Hidden Treasures and consists of five promising projects spread out on different locations over the country. The Green Dream Company puts a spotlight on African travel destinations by introducing a unique formula in a not everyday real-estate development plan; The development of eco-resorts or family villages in Africa according to the five P’s; People, Planet, Profit, Passion & Pleasure. Sustainability and social return are secured through a combination of agriculture, the commitment of local businesses and educating and recruiting the local staff. In this way the local spatial and ecological identity or genius loci and a local and circular economy which can potentially offer the local residents a great deal can be strengthened. The first five projects will be realized in Rwanda, a country rich in cultural and ecological heritage and that is both fascinating and beautiful. In addition to Rwanda several other countries along the route once travelled by King Solomon are working on new projects such as Ethiopia, Israel and the Palestine regions. See also: www.solomonshiddentreasures.com

Right before landing the plane, the Green Dream Team receives word that plastic bags are not allowed into the country. Later it becomes clear that they have already been forbidden for the past four years. It symbolizes the unique way in which president Paul Kagame governs his country. A visibly very fertile country, rich in agriculture and live stock farming with a thousand hills, sunshine, rain and rich in commodities; The Switzerland of Africa. A country seemingly more than ready to develop itself in a lightning fast pace in the most innovative way possible. A new drive has been triggered by the possibly odd but very visionary political views of its president, 20 years after the genocide. Everyone in the country has three monthly targets that have been written down in a personal accomplishment plan. People are encouraged o make mistakes, it shows that you are developing yourself. Every last Saturday of the month there is a community day in which the neighborhood is cleaned, mistakes are evaluated and solved on the spot. Mayors have a strong position, but are elected and therefore have to demonstrate results. It is an odd sensation that literally nowhere on the street a single of rubbish can be seen, that every civilian has at least one micro-job, and that we, during the week continuously run into people with a sense of western impatience, asking when we can start and if it cannot be a bit sooner because 2017 is a bit late after all!